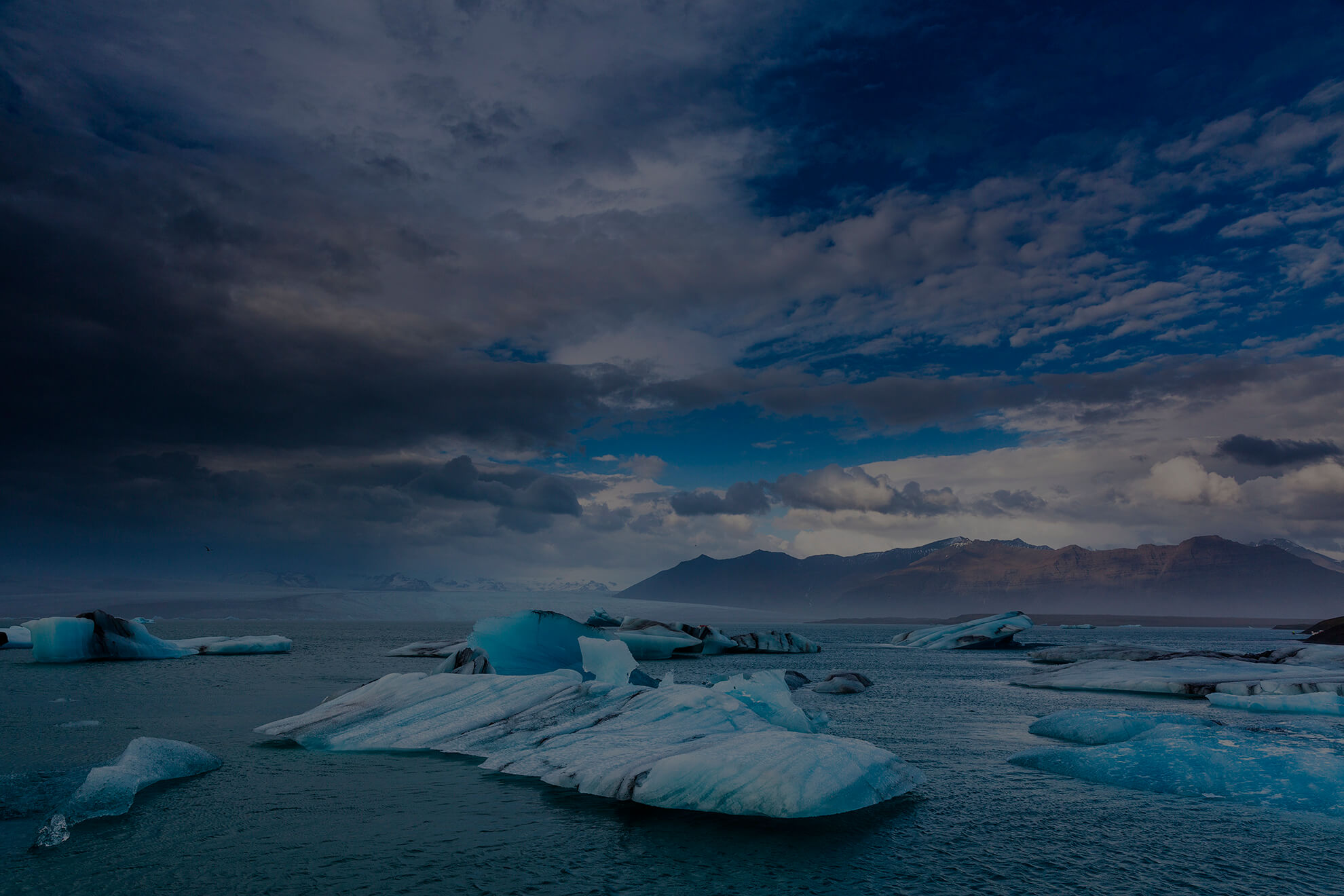 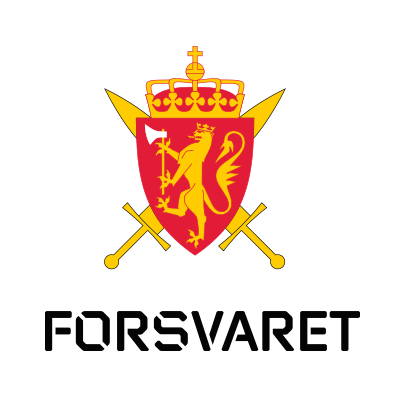 Due to MKK’s unique competence on explosion proof HVAC units from the offshore industry, the Norwegian Armed Forces have used MKK on a number of projects.

The projects have been varied but a common feature is that they have all been developed to cope in extreme temperatures and conditions. Controlling temperature and moisture in containers for explosives and fuel, developing special portable multipurpose units are only a few of the projects where MKK have supplied HVAC units. The units have been in operation in Afghanistan and other places around the world.

The Norwegian Armed Forces is the military organization responsible for the defence of Norway.